Simone and Lorde
by Rahima Rice 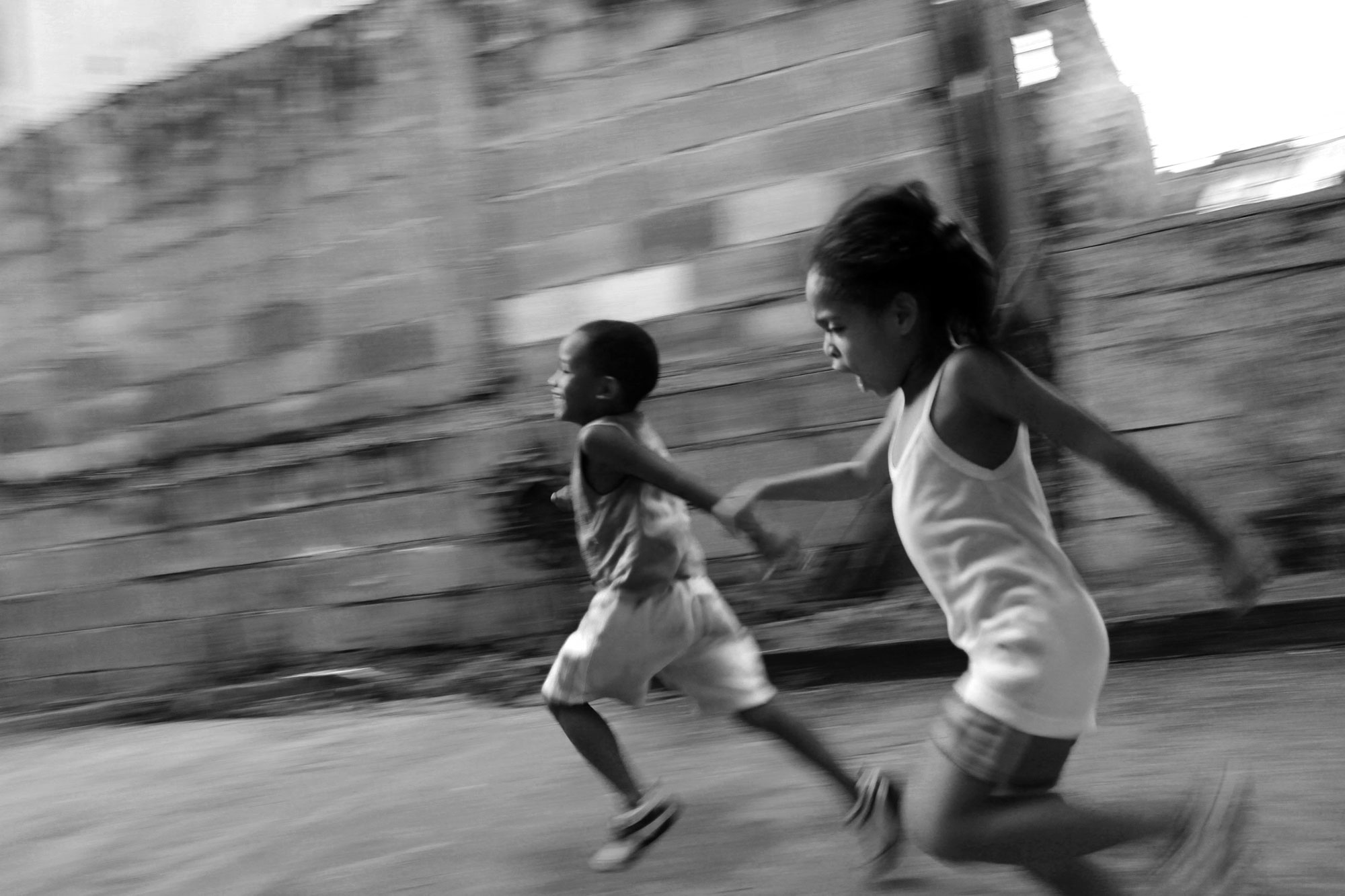 Parents want their kids to make friends, but expecting them to get along with everyone is a standard of friendship that should be eradicated.

If you’re a parent like me, you’re possibly coming up for air from the back-to-school rush. Hopefully, you survived those annoying Back to School Night icebreakers, and your kids’ answer to “How was school today?” goes well beyond the standard “Good.”

This year my daughter started second grade, and it was honestly a bit rocky. The school was well prepared to face Covid outbreaks. The building was clean, the staff healthy and vaxxed. She had a few teachers from last year and the new teachers welcomed her with joy. But, as she moved into her first week she began to pout. I’d pick her up expecting my typical bouncing babe, but she was sad. She was having a hard time making friends. Some of her first grade friends had paired off, and didn’t always want a third playmate at recess. There were a lot of new kids in her class, and she didn’t know how to approach them. Not being able to sit close at lunch or snack time has created a conversational chasm that used to serve as their initial bonding time.

When I got the lowdown on first grade friends not playing with my child, I immediately went into Mama Bear mode and thought about texting a few of the other moms. But, then I hesitated. Was I really going to text people and ask why their child wasn’t playing with my child? I decided to land my helicopter and face this new reality. My kid might not be everyone’s cup of tea. Everyone she likes won’t like her. And people — even little people — are allowed to choose their friends.

There are these standards of friendship applied to kids that I think should be eradicated. Every year I buy a pack of Valentine’s cards and request the class roster from the teacher. But, what if my kid doesn’t want everyone to be her Valentine? Why don’t we give kids the option of choice? Why do we place an expectation of friendship on them when we don’t place that same expectation on ourselves?

School is simply the kid version of the office, or store, or wherever adults work. We’ve all been in staff meetings with that coworker who talks too much. We’ve all been on teams with people we think embody the word annoying. And we all have those few work friends who’ve crossed into the pool of personal friends. As adults, we choose these relationships, how deep we connect to others, and how much we reveal ourselves. But, we expect kids to be naturally open to people completely unfamiliar to them.

Yes, I bask in the innocence of children’s natural gravitation to each other at the playground. The unspoken understanding that they’re all there to play and have fun makes for seamless interaction. That is, until one kid has a tantrum, or doesn’t follow safety rules. Their little senses go off, and they move their play away from that person. Parents should also be cognizant of this retreat and ask their kids to create their own party list before sending out invites on the mom listserv.

And what becomes of young people who were given this level of choice in their early years? How will parents maneuver PTA meetings knowing the kids of the other parent don’t like their child? What conversations will be had when a child isn’t invited to every party? I think many of us remember traumatic school experiences where popularity — or lack thereof — was at the root of the trauma. No parent wants their child to experience trauma. But aren’t negative experiences a natural part of life?

Once we step away from our parents and have to face the real world, we are certainly not slapped in the face with roses and fairies. As we age, we face stuff. Period. Some of that STUFF is traumatic and ugly. I think we need to pour a healthy amount of self-awareness and emotional maturity into our children.

We need to ensure they face these challenges with ease and resilient self-control. We need to build people who enjoy solitude, and can see the benefits of alone time. We need to encourage our children to celebrate the differences in themselves and others, and help them understand that differences in other people don’t make them bad people. They might not enjoy the same things, the same jokes, and stories. But, that lack of connection isn’t a sign of something wrong. The lack of connection is valid, and it’s every person’s justification for not being friends.

I’m sure I can speak for most parents who currently have kids going to school in person. The fact that they’re back with other kids has sent our happiness into overdrive because we hope this socialization will mend their souls. They took hit after hit during the pandemic, which felt like pounding blows for so many of us who bore witness. The extra amount of time we spent with our children was at times chaotic, stressful, and brought on a level of frustration that felt foreign and scary. But, we were attached to our little people in a way we hadn’t been for a long time.

We got to know them better. We fed them their favorite foods and watched hours of their favorite TV shows. We had deep talks about race and safety and public health. We had dance parties and made random art projects. We attempted to learn languages and new cooking skills. And they watched us, their parents, heroes, and heroines, take the time to learn them. See them. Hear them. So, now that they’re back in school, back in the mix of playdates and parties, let’s not forget that time together and what we learned. What we saw and what we heard. Let’s instill in our little ones the power of choice, and allow them some grace as they choose their own friends.

There Is No End to Gloria Deitcher

Rachel Wyman’s Meditative Return to Her Most Natural State